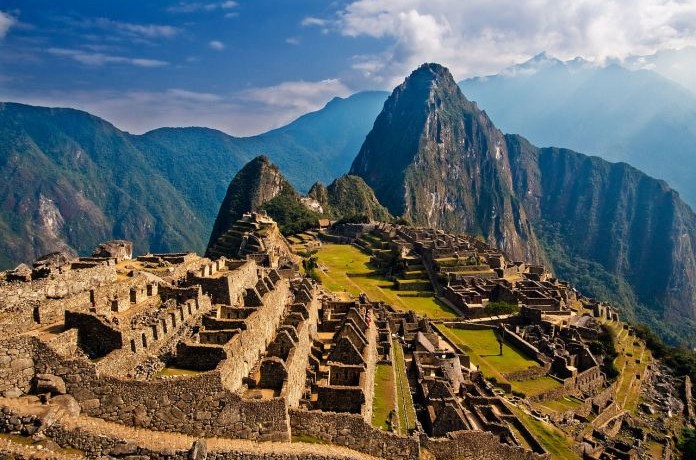 The three times a week service in the summer months will operate a three-cabin British Airways Boeing 777, with the route starting from May 4, 2016, and offering holiday-makers and business travellers the only direct flights between London and Lima.

With the world-famous Inca Trail and the incredible citadel of Machu Picchu, there’s nowhere quite like Peru. Its rich cultural heritage make it one of the most popular places in South America to visit and explore.

It is great to be the only airline to offer direct services between London and Peru. Lima is a fantastic gateway to some of the most dramatic places to visit in South America and will also provide a new link for British business seeking to invest in Peru’s growing market.

Lima is the latest destination to have been launched and follows hot on the heels of Costa Rica, which was announced as the airline’s latest new route from Gatwick earlier this month.

Other new holiday-friendly routes started this year from Gatwick by British Airways include Cagliari, Madeira and Seville, with flights due to start soon to Sharm El Sheikh, Valencia and Vienna.